In 2016-2017, Zeitgeist received financial support to create Crocus Hill Ghost Story from a Knight Arts Challenge grant from the Knight Foundation, a City of St. Paul STAR grant, and the Lowertown Future Fund; the project was also supported by Zeitgeist's many donors, and by the Minnesota State Arts Board, through an Artist Initiative Grant awarded to Julie Johnson.

Based on my short story “Crocus Hill," this performance project combines original prose, music, and film to tell an unsettling tale set in a house in St. Paul. “Crocus Hill Ghost Story” will be performed twice at the 2018 festival (Saturday, October 27 at 8 pm and Sunday, October 28 at 7 pm). Zeitgeist’s Halloween Festival will also feature storytelling by Loren Niemi, Debra Ting, and Laura Packer, as well as performances by Benjamin Cold, RenegadeEnsemble, Queen Drea, Mike Olson, and Eric Gonzalez. The full schedule can be found  here. All shows will take place at Zeitgeist’s Studio Z (275 East Fourth Street, Suite 200, Saint Paul, MN, 55101, (651) 755-1600). Tickets for individual shows are $15 / $10 students & seniors, or $40 for a festival pass.

Please see below some of my notes about the literary tradition of the ghost story, a short excerpt from my story "Crocus Hill," and some photos from our 2017 workshop/rehearsal process.

* "In the Key of Scary: Multisensory 'Ghost Story' treads the creaky floors of old Summit Hill Mansion": Janet Lunder Hanafin does a profile on the show in the St. Paul newspaper the Villager (October 25-November 7, 2017).

* "Crocus Hill Ghost Story" makes Lauren Otto's "Halloween Things to Do" list at the Pioneer Press. "If you're looking for artistry in storytelling, this is the place."

* "Performing a Haunted House": The English department at the University of Minnesota does a profile on the show. "Just in time for Halloween, alumna Cheri Johnson unveils a ghost story turned multimedia event."

Why Ghosts? Notes on "Crocus Hill":

I love ghost stories, but it wasn’t always this way; when I was a child, horror stories and movies scared me too much for me to love them. As an adult, learning how ghost stories work—what fears and metaphors they play on—has helped me to fully enjoy them, and writing my own ghost stories has helped even more. Now I read those stories that aren’t really very scary with disappointment, rather than relief. As for the scariest stories, I still can’t read them when I’m alone in the house at night.

For me, the best ghost stories are usually the most terrifying or grotesque (with some exceptions—P.G. Wodehouse’s very funny “Honeysuckle Cottage,” in which a writer finds his fiction haunted by treacly sentiment, is one of them); my list of top picks includes no surprises: Toni Morrison’s Beloved, Henry James’ The Turn of the Screw, Poe’s “The Facts in the Case of M. Valdemar,” “Ligeia,” and “The Black Cat.” All of these stories share a common element, which is that the hauntings are powerfully connected to, cannot be divided from, some searing emotion or set of emotions on the part of the haunted characters—desire, love, guilt, shame. In Beloved, I think it is the fire and anguish of this mix of complex emotions—guilt, rage, despair, ferocious love, fear and betrayal and loathing on both a personal and historical level—that helps make Morrison’s book the finest ghost story of them all.

Ghosts can function as a way for people to metaphorically or literally shift the blame for some of the terrible things that happen in their lives. Or, in the case of “The Black Cat,” Poe’s narrator is well aware that it is his inability to overcome his own personal demons that has summoned the supernatural terror that is now upon him. These kinds of themes are at play in my own story “Crocus Hill.”

An excerpt from "Crocus Hill" :

That was a mistake. In the moment before she opened her eyes, I was gripped by the feeling that when she did, she would focus on something behind me in the corner of the room. On what? The feeling was so unendurable that I had to pre-empt it by looking myself. There was the bureau. The pink walls. A lamp, a glass of water. I stared at it all until my eyes blurred. The familiarity of these things began to fill me with dread. Because if something were to happen—if a glass were to begin to rise, then a hand  to form around it, one slender finger after another—then what would we have? Where could we go?

When I looked back at the bed, Polly was half-sitting up. Her eyes on the wall. Then they flicked back to me. Begging me for something.

I shuddered. A stinging itch spread over my skin. I could feel a rash breaking out.

“Polly, nothing’s going to hurt you here,” I said loudly.

Polly blinked. Slowly she sank back into the pillows, as if into a pool of deep water.

“What were you looking at?” I said.

“What do you mean?” Almost shyly Polly lowered her eyes. “I was looking at you.” 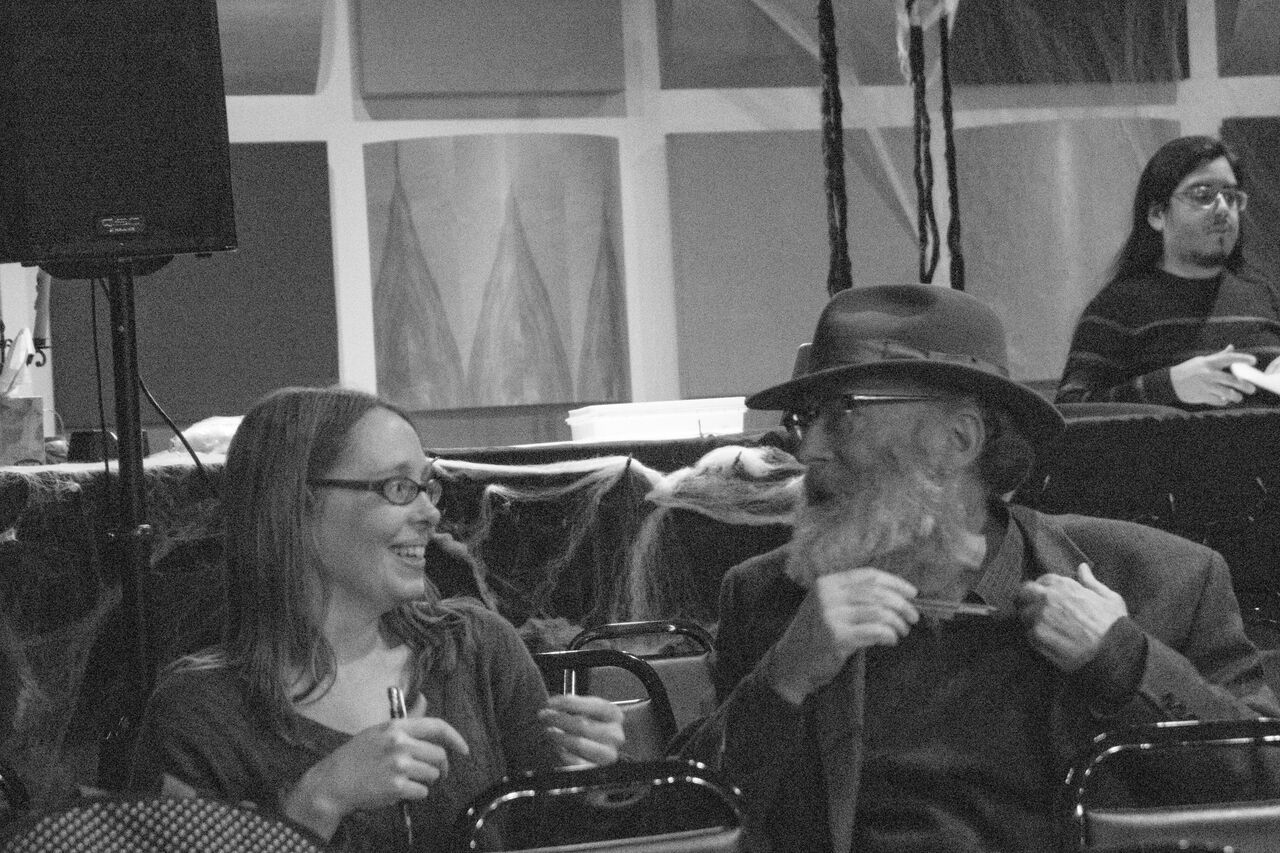 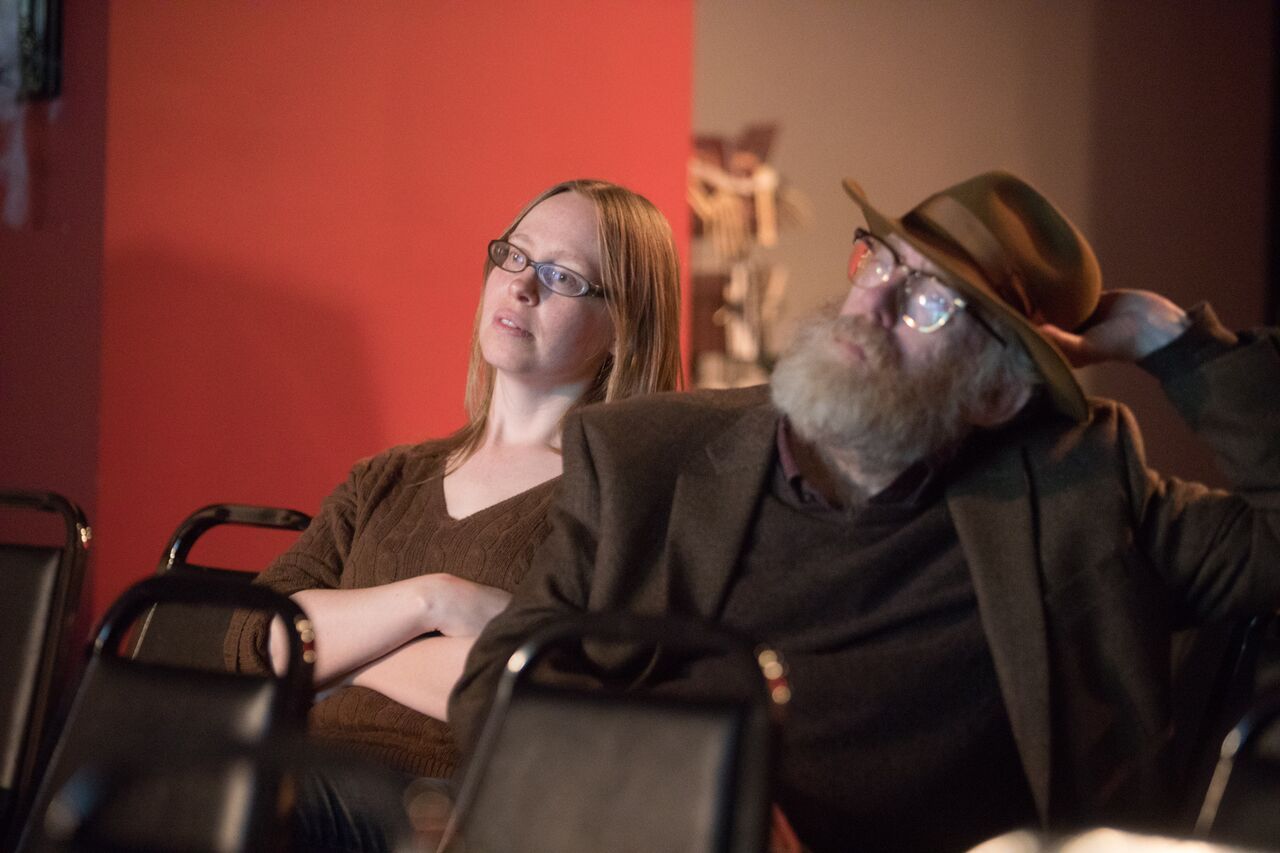 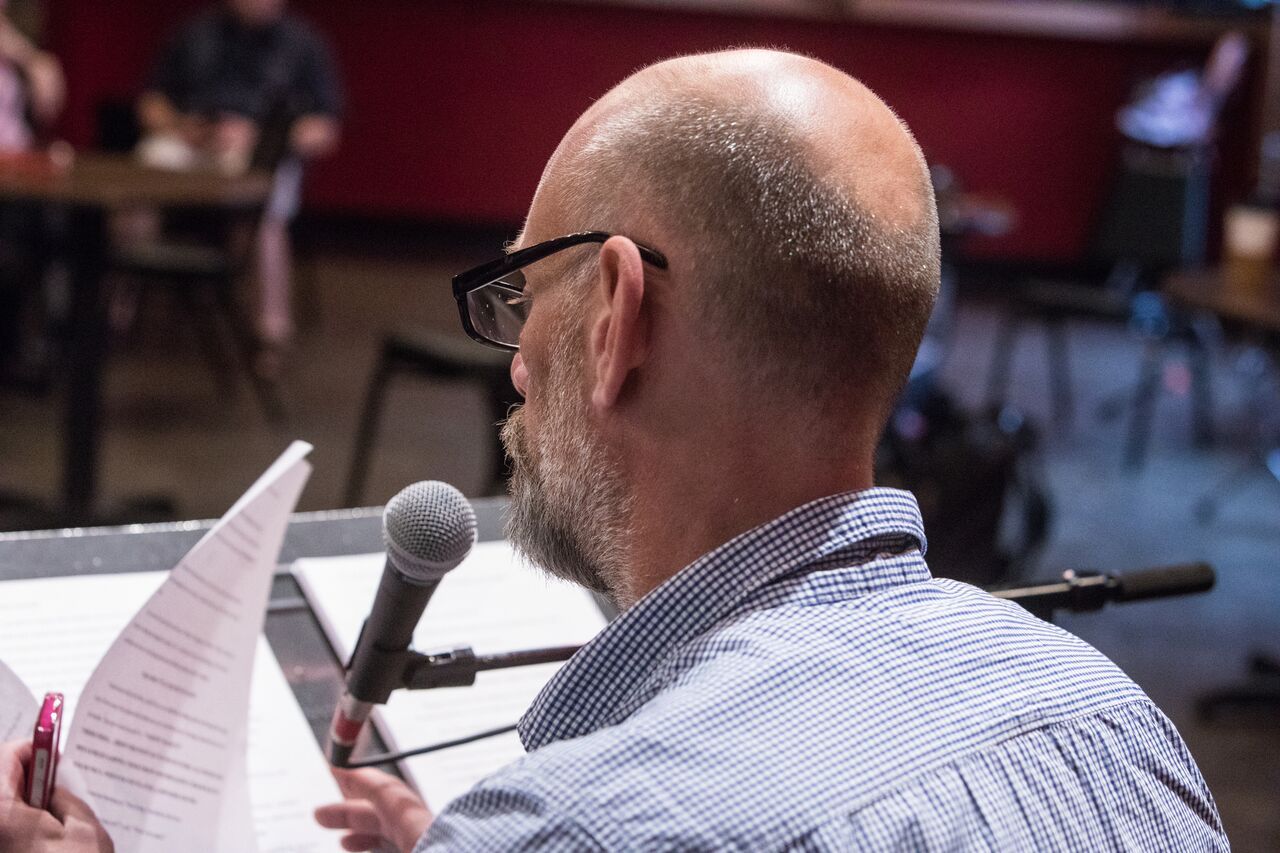 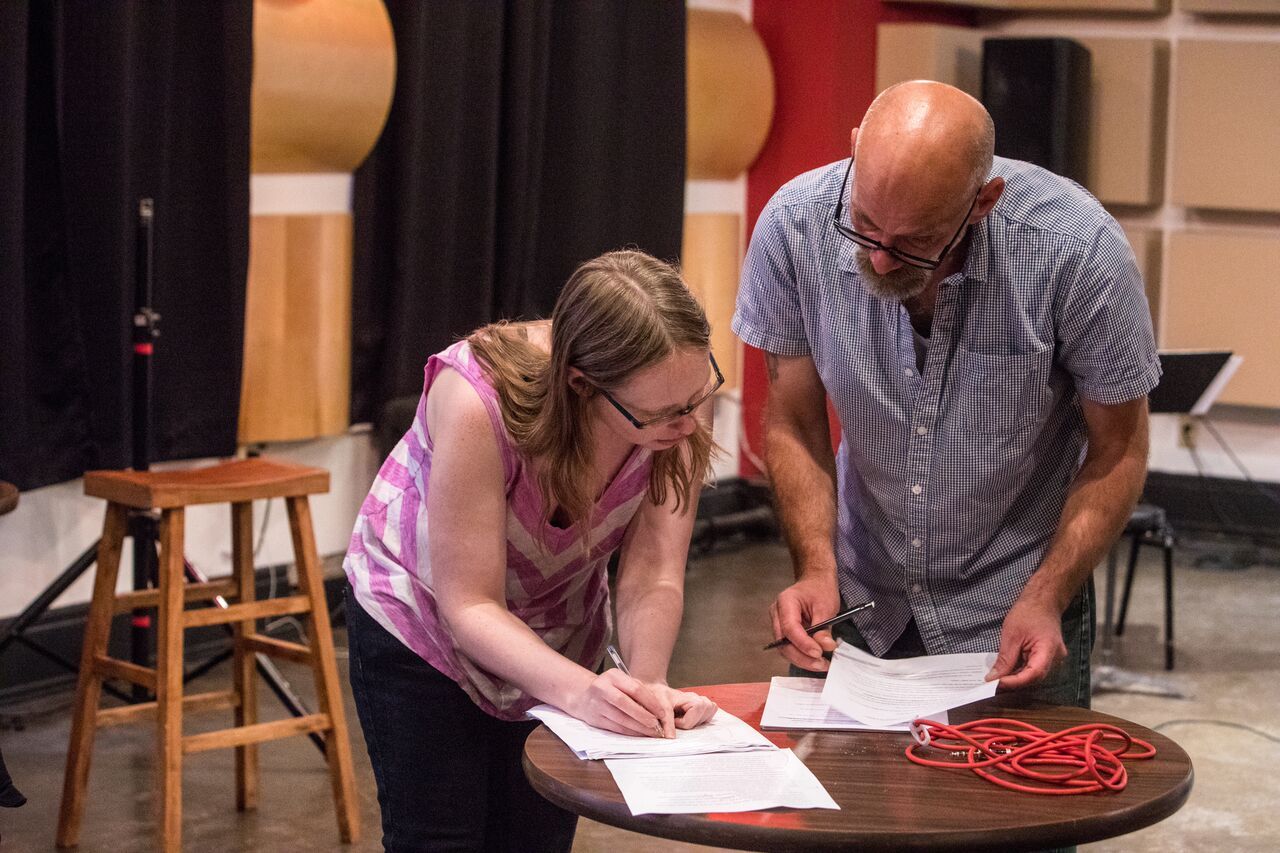 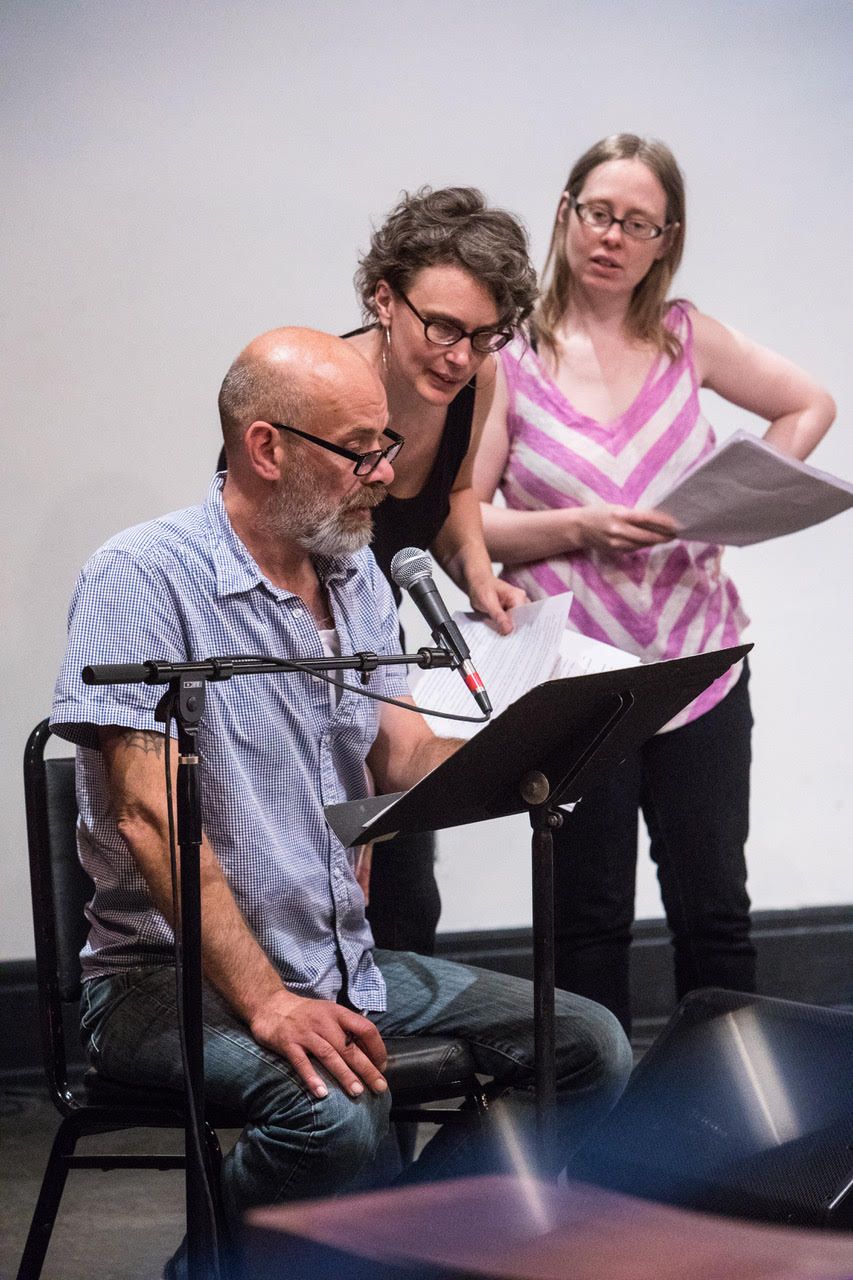 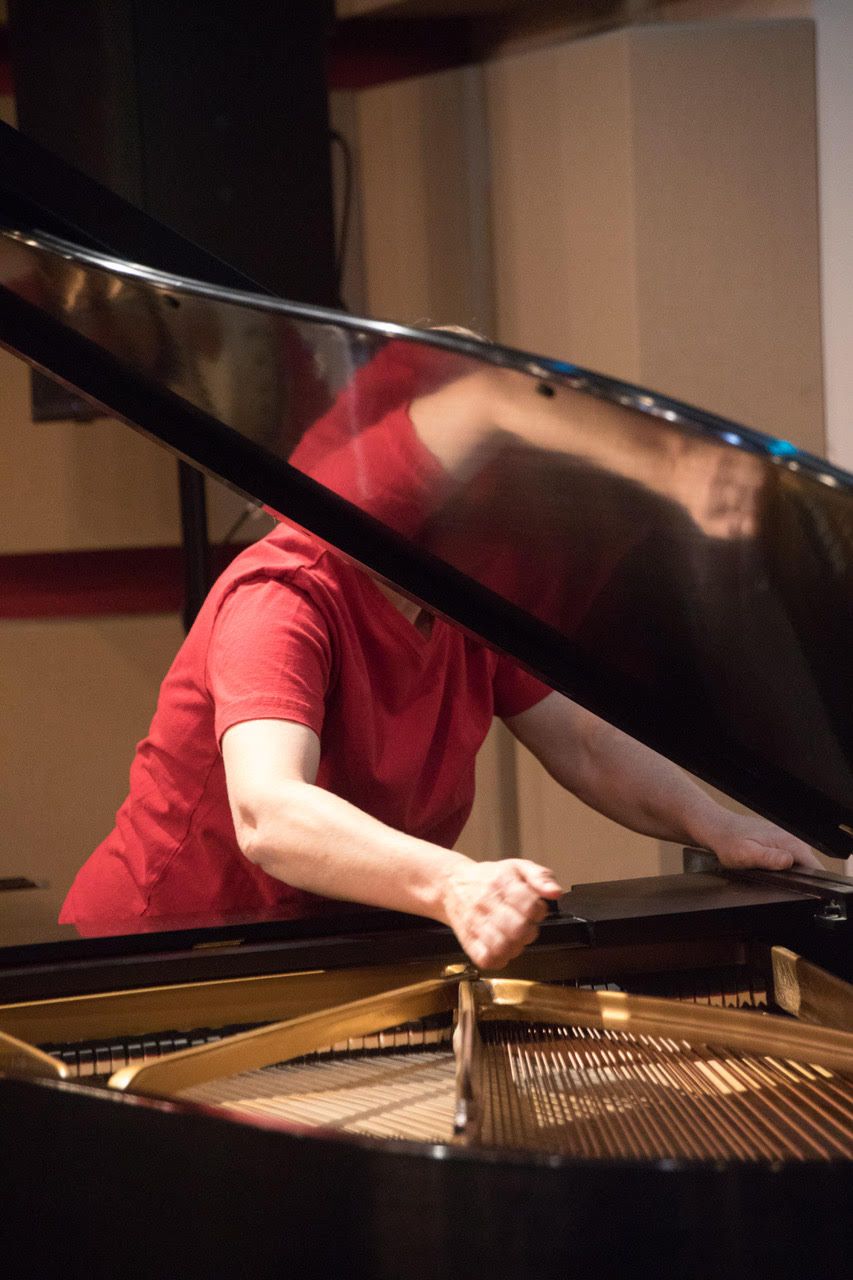 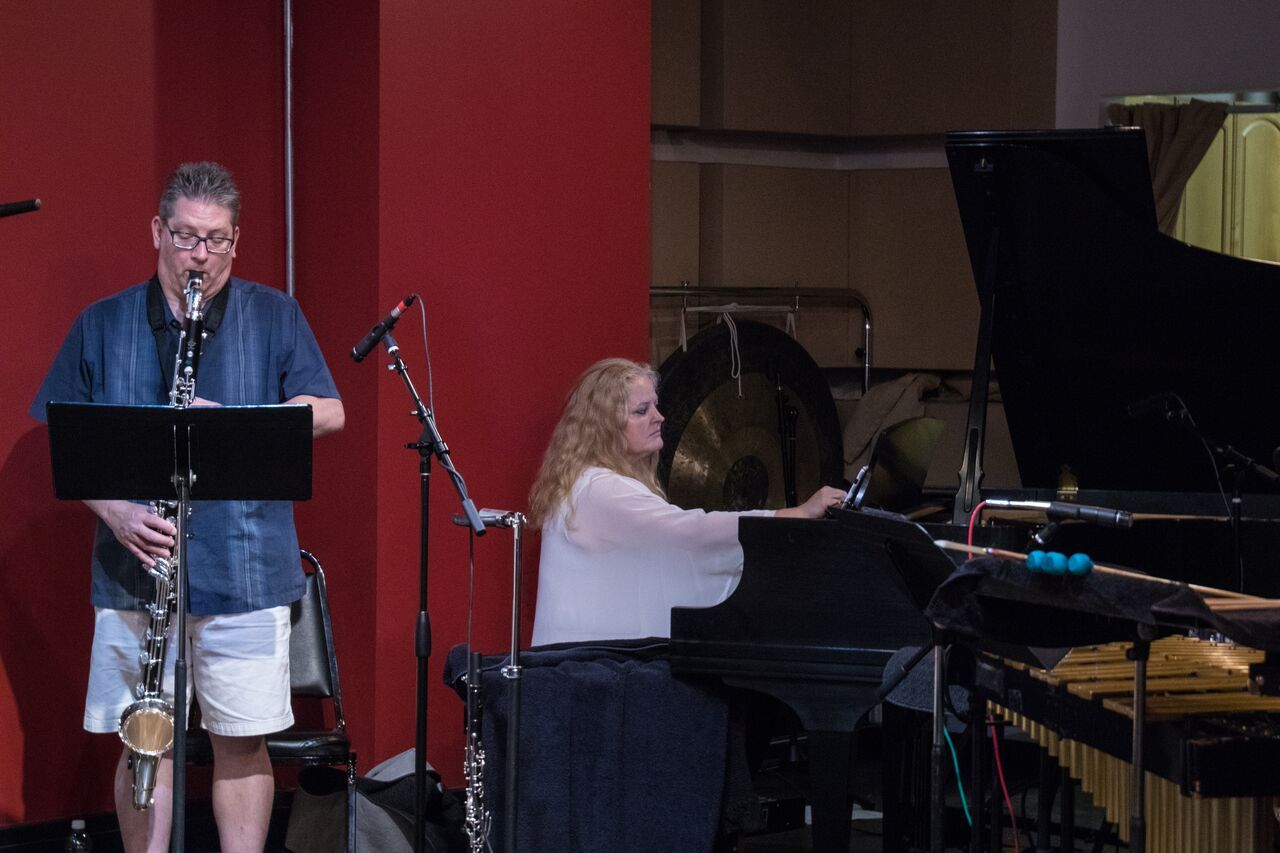 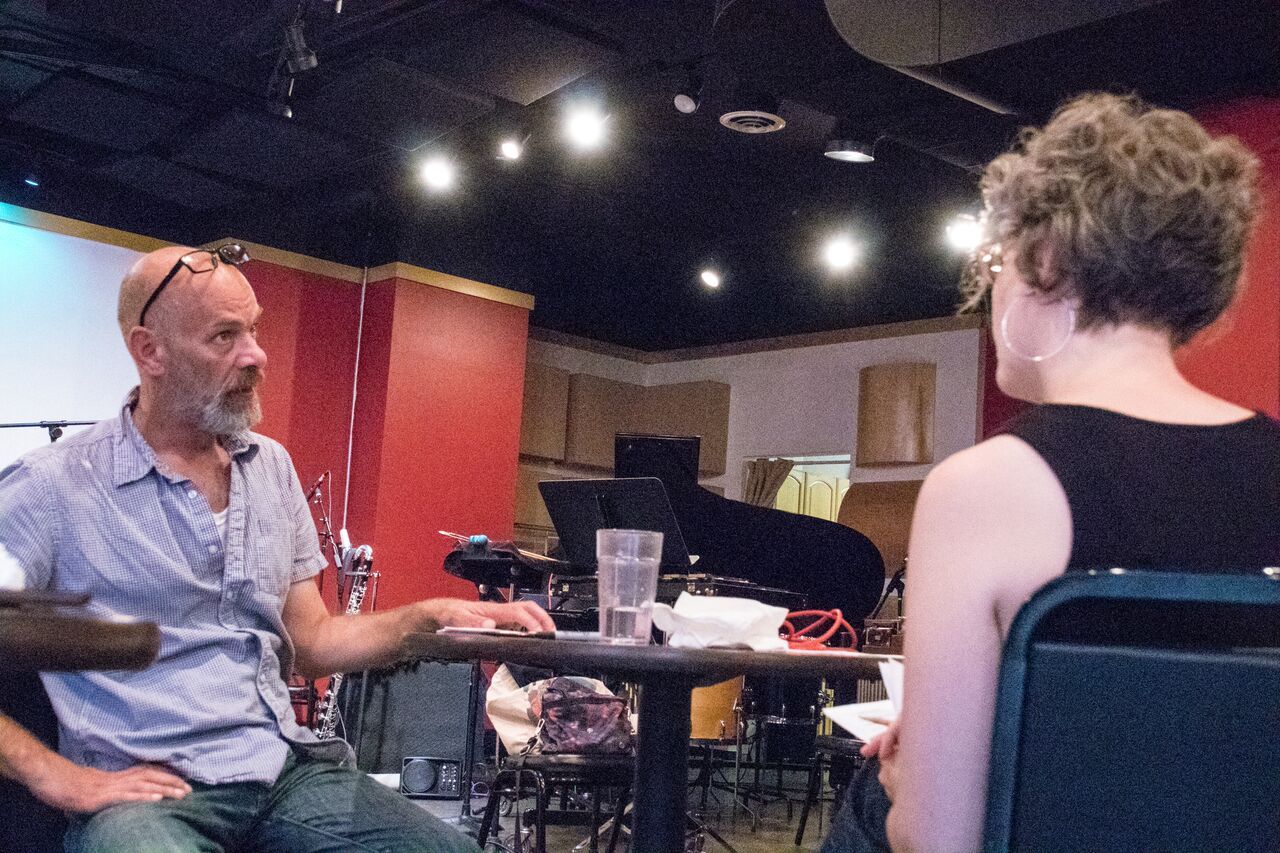 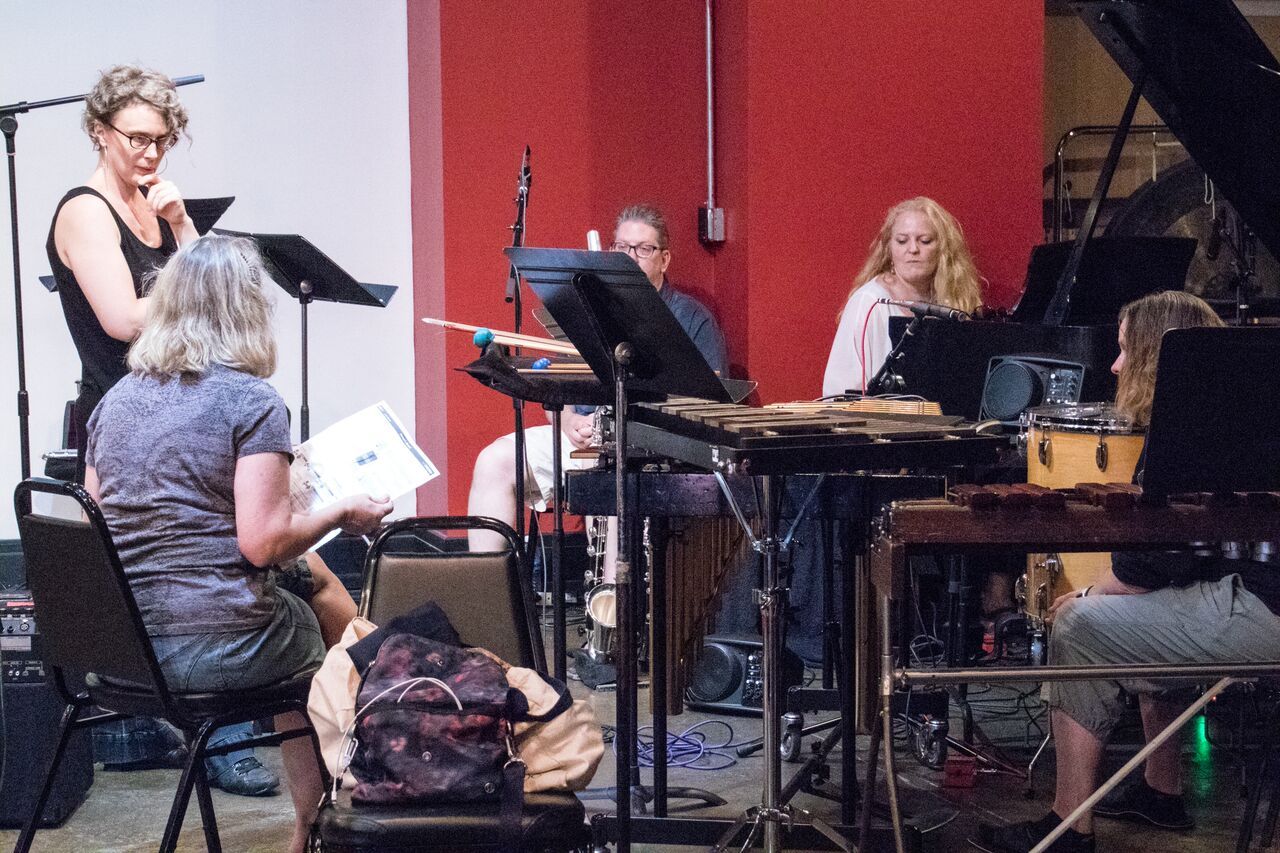 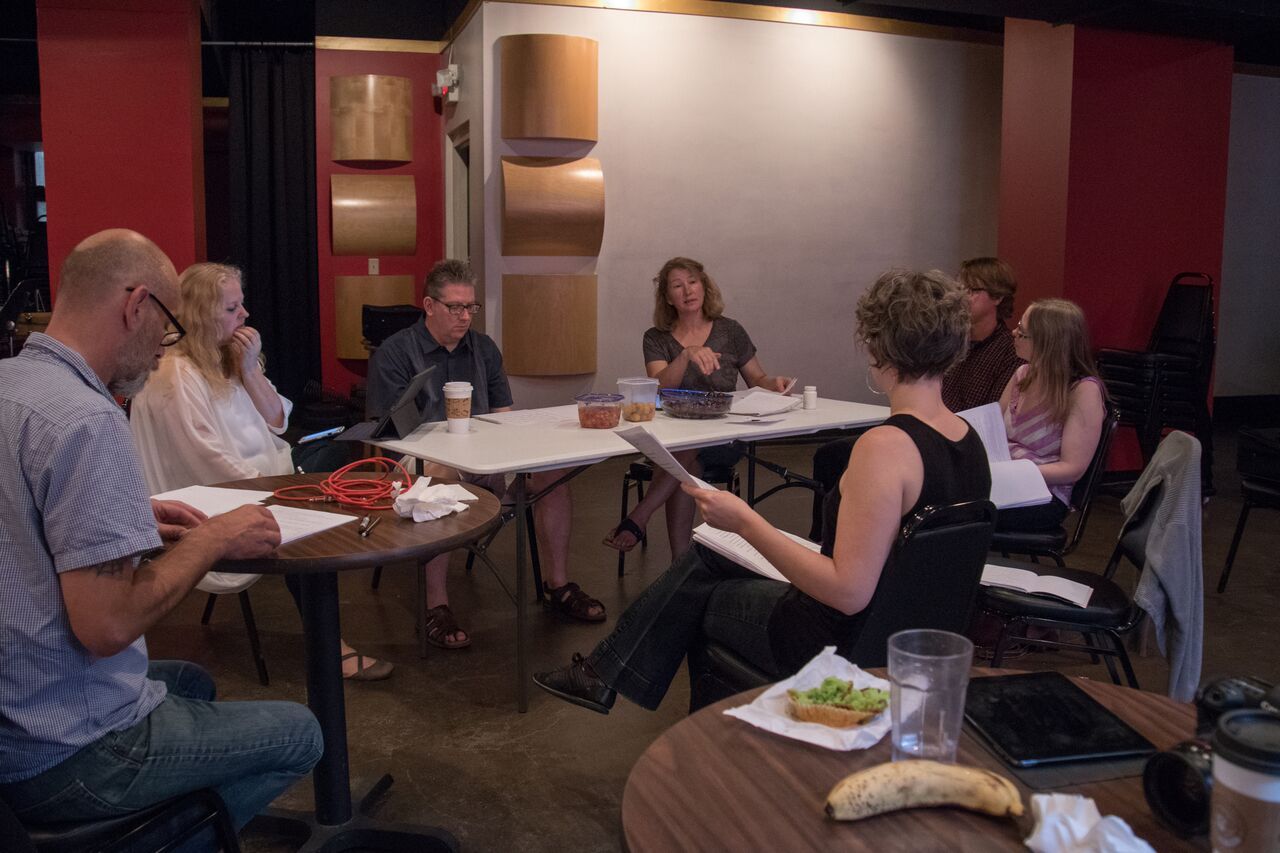